Audi quattro Cup - Indonesia 2017 is part of Audi quattro Cup, an international event, annually hosted by Marketing Sport Division, AUDI AG. PT Garuda Mataram Motor, as the sole agent and authorized distributor of Audi in Indonesia, has been trusted once again by AUDI AG, with its head quarter in Germany, to organize another tournament in Indonesia. This trust comes along with many potential golf courses in Indonesia offering international
standard of experience and services. At the same time, it is supported by the continuous serious efforts of PT Garuda Mataram Motor in developing the brand of Audi in Indonesia.

Every year, Indonesia has been very active in taking part in sending its national winners to the World Final, including last year where Audi quattro Cup World Final, played at Real Club de Golf El Prat, Barcelona, Spain. This certainly brings a special moment for PT Garuda Mataram Motor as the event host in Indonesia that the winning team is included in such a prestigious event as one of the 51 participating countries worldwide.

This year's Audi quattro Cup 2017 final will be held in Quivira Golf Club in Los Cabos, Mexico from December 1st – December 5th, 2017. Winners from each country, a pair of 2 players - will be spending a few days of memorable golf, social events and excursions, certainly it will be a once in a lifetime experience, all with compliments of Audi. 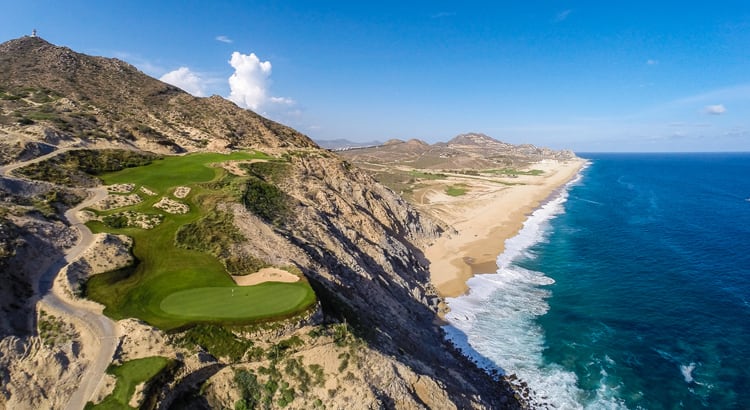